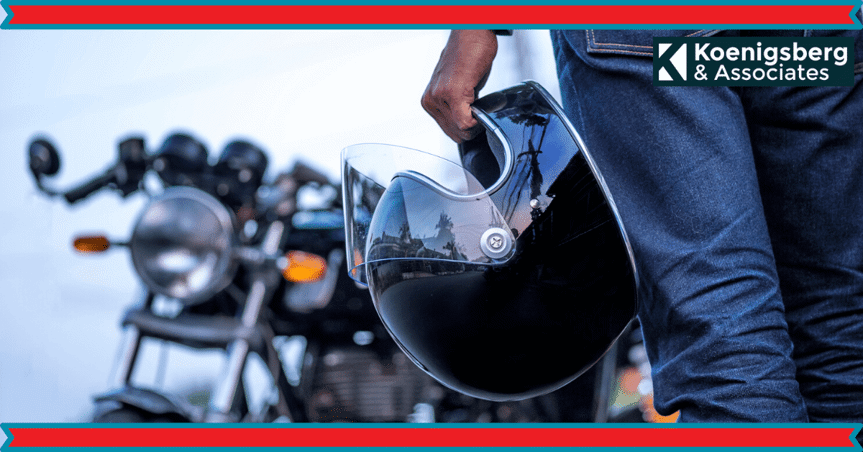 Riding a motorcycle in New York poses a unique set of challenges. Due to the nature of riding motorcycles, riders are highly susceptible to injuries and even death when involved in collisions.

Most motorcycle crashes involving injuries happened in the afternoons or evenings and on the weekends. Throughout the year, the highest number of crashes occur during the summertime.

Alcohol use was less extensive in fatal motorcycle accidents than in the majority of passenger vehicle fatalities in New York City, as well as on the national level.

Most motorcycle fatalities transpired on city streets instead of highways.

What Can You Do?

If you are a motorcycle rider, there are steps you can take to keep yourself safe on the road:

As a passenger vehicle driver on the road, there are things you can do to help protect motorcyclists on the road:

If you find yourself involved in a motorcycle accident, it is in your best interest to seek the best legal representation possible. The experienced attorneys at Koenigsberg & Associates have a proven track record for successful motorcycle accident cases.

Call Koenigsberg & Associates today at (718) 690-3132 to speak with an attorney about your potential case.