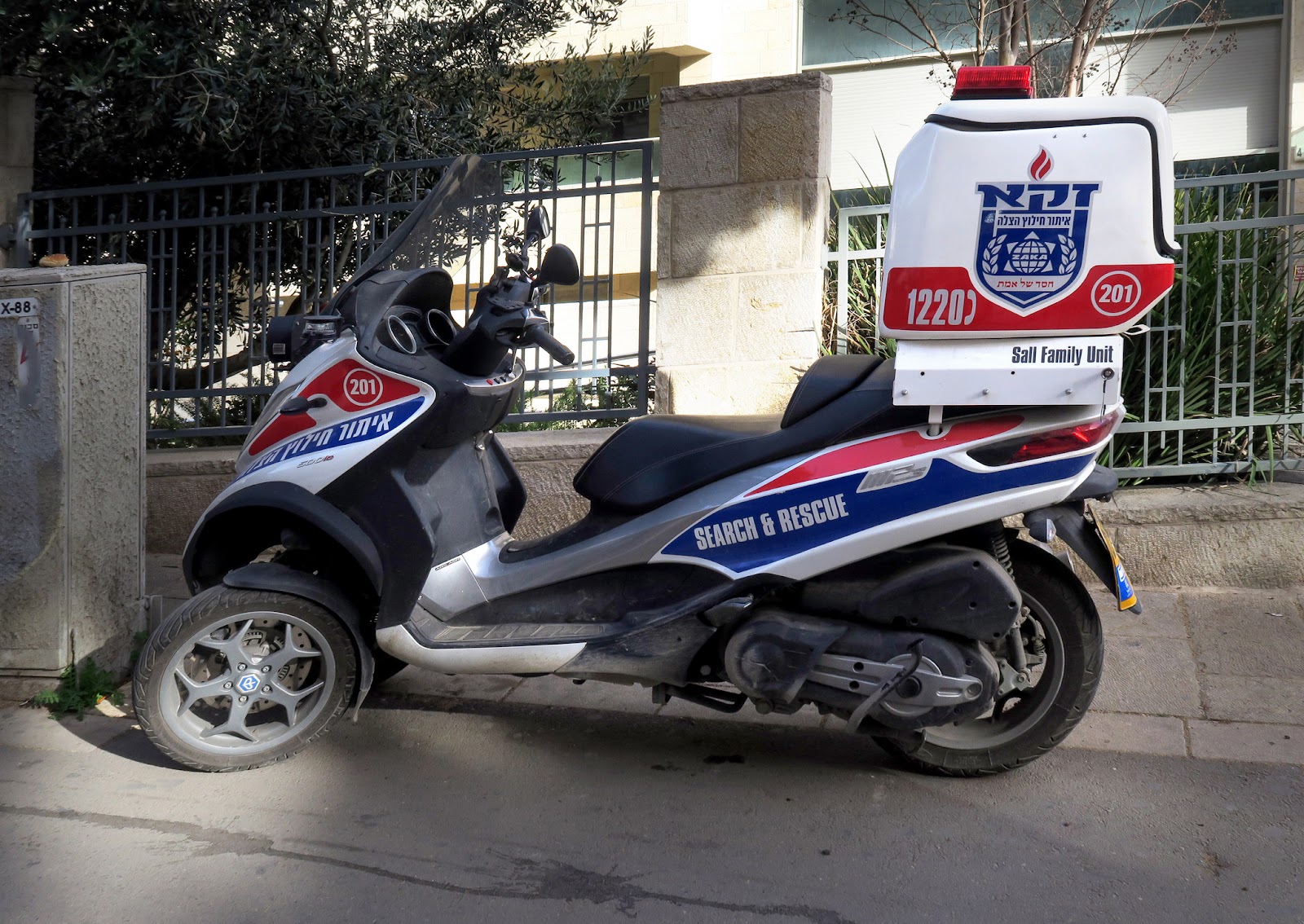 This mode of emergency medical transportation has worked quite well for Israelis as well as other populations of people. They’re called ambucycles, and they are the fastest way to reach injured people. Due to their size, ambulances may become stuck in traffic and get held up for various reasons. Ambucycles have more maneuverability on the road and can reach injured people much quicker than traditional ambulances.

Are Ambucycles Practical for the United States?

Paramedics or first responders are the medical personnel that typically operate ambucycles. Ambucycles are usually equipped with just about everything that’s found in an ambulance, except for a spine board. The following emergency equipment can be found in an ambucycle:

Ambucycles are typically used to treat patients on-the-spot, but they may also be fitted with sidecars for transporting patients.

Also referred to as Medical Emergency Motorcycles (MEMs), these vehicles are best utilized to treat time-critical conditions such as cardiac arrest and multi-traumatized patients in order to decrease the response time.

Where Have Ambucycles Been Utilized?

Ambucycles have been utilized in at least 18 countries, including the United States. Florida is one state that has experimented with ambucycles over time. In 2004, Miami-Dade County, Florida, introduced a pilot program for ambucycles and it was highly effective. The only reason the program ended in 2008 was due to budget restrictions.

Call Koenigsberg & Associates today at (718) 690-3132 to speak with an attorney about your potential case.